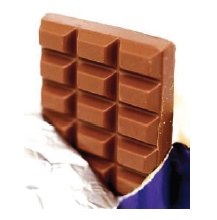 Sugar is as American as apple pie.

What would a birthday be without a sugary birthday cake? Being raised in the culture of sugar, we give our kids cupcakes to share in school. We grab a cookie, candy bar or soda for that 3PM energy boost at work. Sugar is just empty calories, right? It’s not as toxic as cigarettes or alcohol.  Sugar doesn’t kill you, right? Well, maybe.

Even as I write this, I almost feel blasphemous about what I’m about to say – but after reading much literature on the subject, I have to agree with Robert Lustig.  He says, “It’s not about the calories. It has nothing to do with calories. [Sugar is] a poison by itself.”

In April 2011, the cover story for the NYT Magazine section was titled, Is Sugar Toxic?  Written and researched by Gary Taubes, an independent investigative journalist in health policy, it was a revue of the exhaustive research done by Robert Lustig, author of Fat Chance: Beating the Odds Against Sugar, Processed Food, Obesity, and Disease.

Who’s eating the rest of my 200 pounds of sugar?

In the early 1800’s, the average American consumed about 40 pounds of sugar annually.  In 1986, that consumption had risen to about 75 pounds annually. The current estimate is about 200 pounds annually. I eat next to zero sugar, so many other people are eating the rest of my 200 pounds.

We currently know that one out of every three Americans is officially obese. Type 2 Diabetes is reaching epidemic proportions, especially in our children. This is the first generation of kids who are likely to die at an earlier age than their parents.  By now, many of us have at least heard of Metabolic Syndrome, high glycemic foods, insulin resistance and BMI, even if we don’t know exactly what all that means. I’ll cover these terms and more in future articles.

Wonder how we can eat so much sugar? 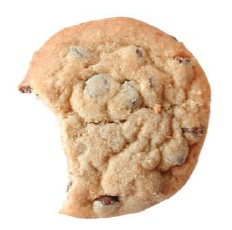 I’m convinced about the rightness of Lustig’s arguments .  Please, at least read the Taubes article to see what you think. And keep checking back here. I’ll be writing more that can open your eyes and give you information to help you take back your sustainable health and longevity – and have some FUN with the process!

Comment 0
What is Secondary Food?
8 Tips for Healthy, Abundant and Wise Holidays 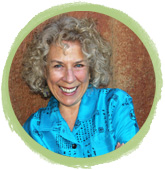 I’m Iliani Matisse. As your Certified Co-Active Life Coach and Holistic Health Coach, I’m passionate about supporting you in having a joyful, meaningful, sustainably healthy life – no matter what shape you’re in now – no matter what challenges you’re facing. Think life is great? It can be even better! Learn more...

Sign up and receive a free copy of Keys to Nourish Your Body & Soul – a beautiful gift to support your optimal, sustainable health.

Do you have additional questions? Ready to schedule your free intro session?
I’d love to hear from you! Click here for more details...